We must maintain viability of Central Europe’s economy

Home / We must maintain viability of Central Europe’s economy

Maintaining the viability of the entire Central European economy is in the best interests of the V4 countries; we must pursue an effective fight against the coronavirus epidemic, whilst “keeping our economies up and running,” Prime Minister Viktor Orbán said after the Friday meeting of the prime ministers of the Visegrád countries (V4: Czech Republic, Poland, Hungary, Slovakia) held in Lublin in South East Poland.

“It is not enough to put up an effective fight in respect of the number of incidences and fatalities, this is not enough; meanwhile, we must also maintain the viability of our countries and economies,” at a joint press conference Mr Orbán said regarding the strategy to be pursued in the second wave of the coronavirus epidemic.

He said everyone themselves must primarily find ways to maintain the functioning of the economy in their own countries, but after that it is well worth following this line also as regards economic cooperation in Central Europe.

The Prime Minister further highlighted that the V4 are seeking to set up a coordination system which would enable consultations within just an hour in the fight against the epidemic. 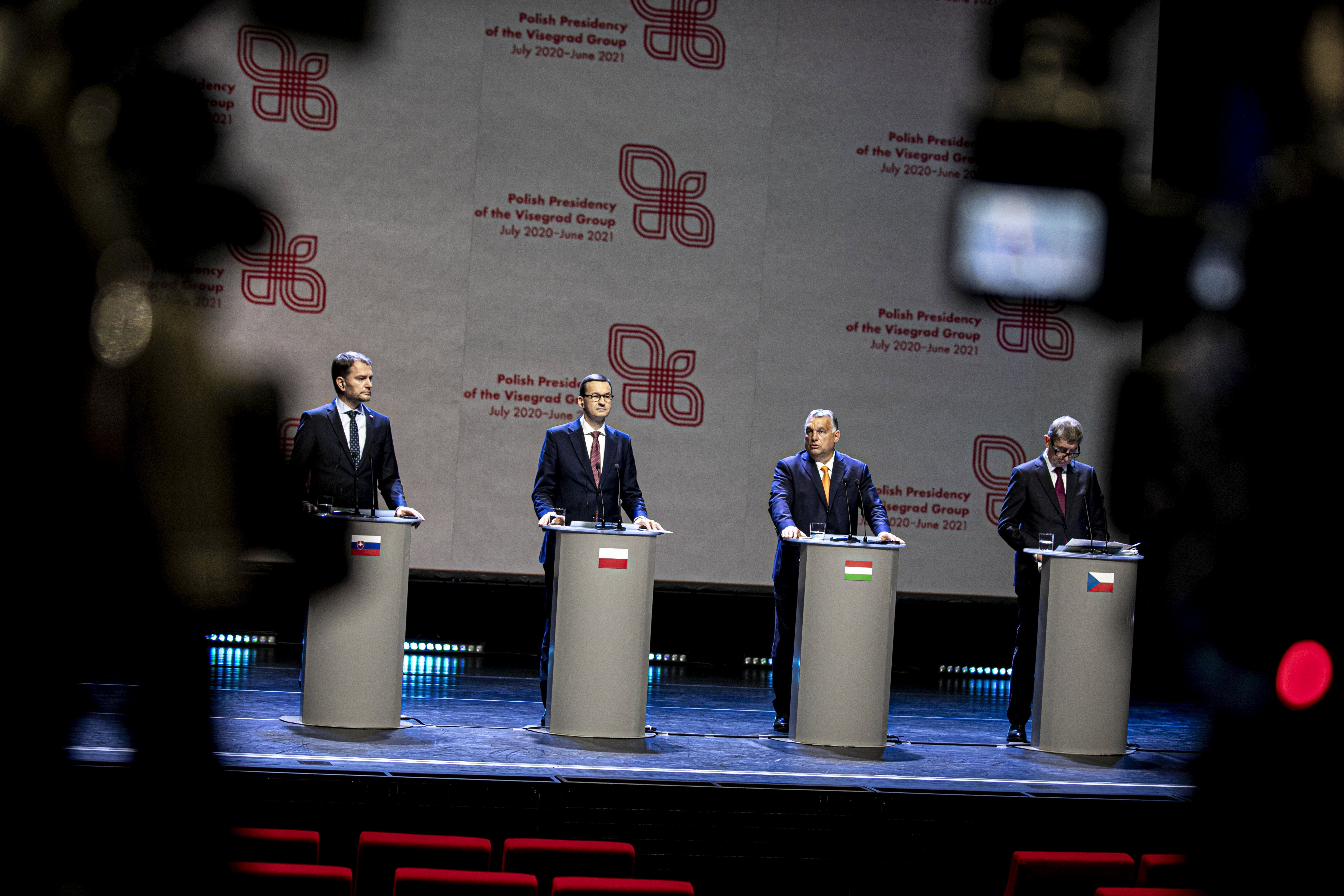 It seems that the second wave of the coronavirus epidemic is extremely aggressive, the number of incidences is rising world-wide, he indicated, adding that he is convinced that the speed of the reaction of governments will be crucial in the coming months.

Mr Orbán also said he would like for the enthusiasm of the V4 not to disappear despite the pandemic. “We must continue to make the most of the potential for growth that is inherent in our economies” so that the region may become Europe’s most liveable region, and so that the disadvantage that has accumulated due to communism should finally disappear, he underlined, stating that “we don’t want to give up this goal even amidst the epidemic”.

Regarding the situation in Belarus – which was also a topic of the meeting in Lublin – the Prime Minister said Hungary supports the Polish efforts, and welcomes the Polish plan that proposes to Belarus the economic pillar of a strategic cooperation scheme. “Democracy is important, so are human rights, but demanding these is not enough. We need more, we need a strategic approach, and today this is just what the Polish proposal seeks to achieve,” he said. He added that, in his view, within a few weeks, after the economy, they could also outline the military and security leg of an overarching strategic proposal. However, this will require a meeting of the European Council because it extends beyond the scope of the V4.

(Cabinet Office of the Prime Minister/MTI) 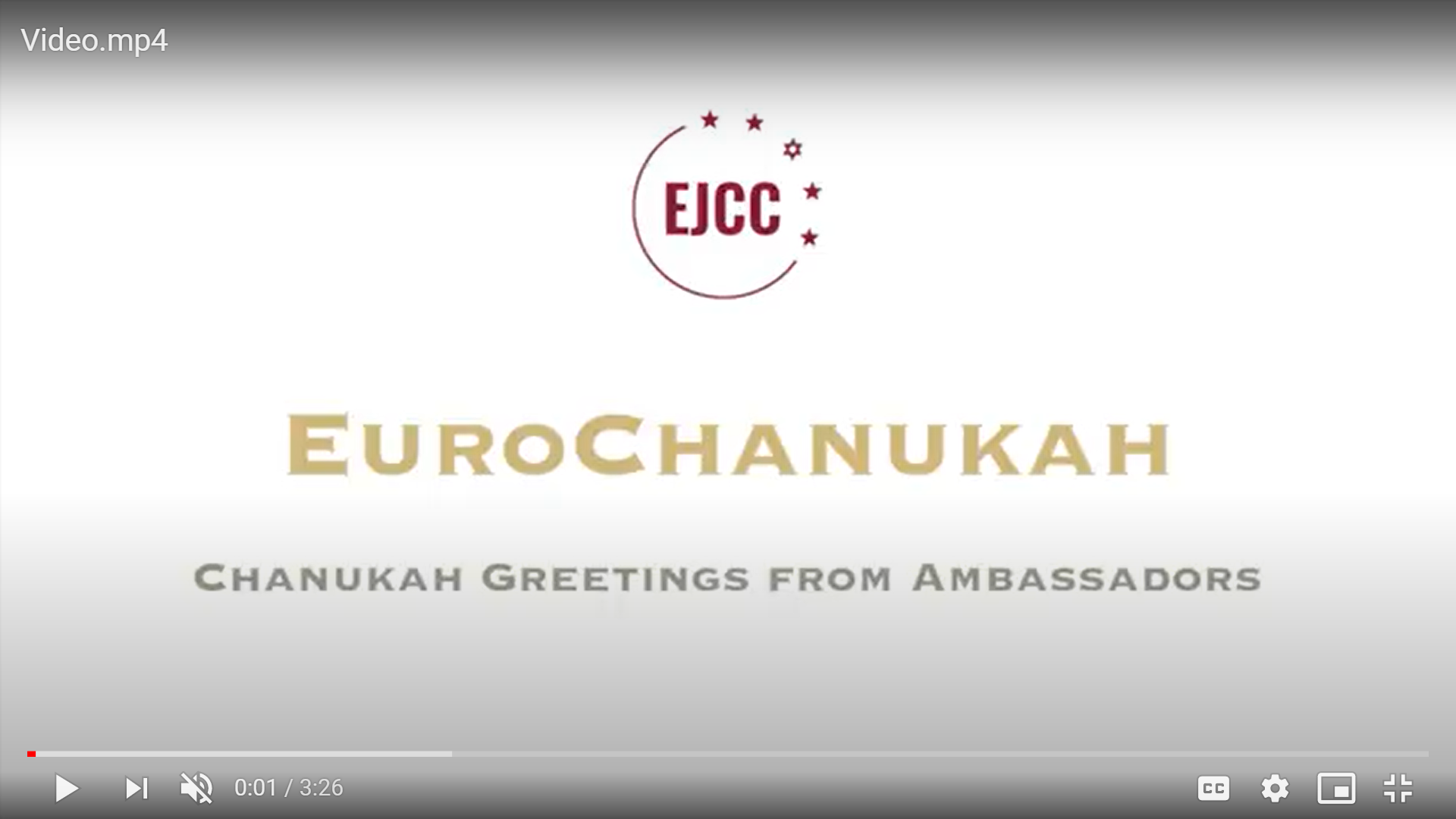