The Environment Council adopted the council conclusion on COP 27

Home / The Environment Council adopted the council conclusion on COP 27

At the Environment Council on 24 October, 2022 in Luxemburg ministers adopted Council conclusions on the EU mandate for the upcoming meetings of the Conference of the Parties of the UN Framework Convention on Climate Change and on Convention on Biological Diversitiy.

The Hungarian delegation was led by Prof. Dr. L叩szl坦 Palkovics Minister for Technology and Industry at the Environment Council. At the meeting the ministers focused on the EU mandate for the upcoming meetings of the decision making bodies of several multilateral environmental agreements, discussed the proposal for industrial emission directive, and the question of setting eco-design requirements for sustainable products.

The Environment Council adopted council conclusion on the 27th session of the Conference of the Parties of the UN Framework Convention on Climate Change which decides on main elements of the EU position to be represented at COP 27. The most contentious element of the mandate was the updated ambition of the nationally determined contributions at EU level were a reasonable compromise was reached at the end.

Under the preparation for the 15th session of the Conference of the Parties of the Convention on Biological Diversity (COP15) ministers agreed that the loss of biological diversity should be handled at the same level as combating climate change and reducing environmental pollutions because these are equally challenging problems with strong interlinkages. Therefore, we need strong but realistic global targets with a robust implementation framework. We need to increase the percentage of protected areas as well as to facilitate sustainable use of biological resources. 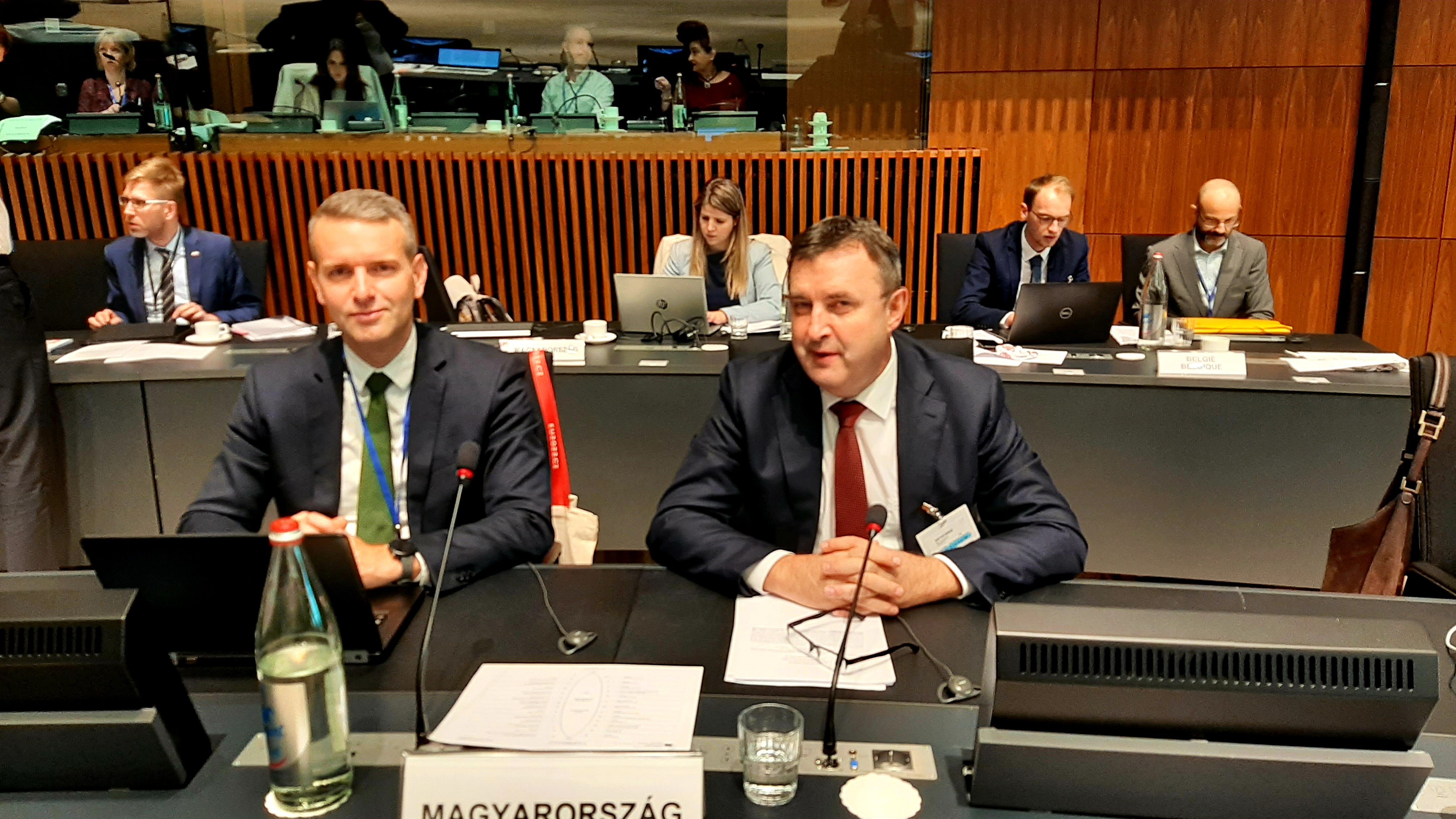 The ministers held a political debate on the directive on industrial emission which was published in May 2022. The ministers were of the view that the extension of the scope would mean unproportionate burden for the livestock sector.

The member states exchanged views about the proposal setting eco-design requirements for sustainable products which aims at facilitating the transition to circular economy. Ministers supported the main elements of the proposal and acknowledged the potential in the Digital Product Passport which helps the consumers to make more sustainable choices.