Statement by Vice-President Margaritis Schinas in Beregsurány, on the Ukrainian-Hungarian border

Home / Statement by Vice-President Margaritis Schinas in Beregsurány, on the Ukrainian-Hungarian border

Hungary and the European Union as a whole are facing a situation which is not the case in our recent history.

We must give an extraordinary response to the exceptional situation, whether it is the severity of our sanctions against Russia or the incompatibility and strength of European unity.

Today I came to the Hungarian border to witness this unwavering unity — we are with Hungary and the Hungarian people who generously opened the gates and welcomed those who fled from the horrors of the war in Ukraine with open arms.

Yesterday, all 27 EU ministers unanimously approved the Commission’s proposal that all those who flee the conflict and cannot return to their homes in the European Union should be granted general protection status.

In this, the EU follows the example of Hungary — Hungary, which has already granted this status to thousands of people who arrived on its territory during the last week.

The decision also makes it clear that Hungary is not left behind in the fight and that we will all bear the burden together.

It is shocked and deeply devastated by what is happening in our neighbour, the Ukrainian sister state, while at the same time I am proud and impressed that the Union has been able to demonstrate unity in the face of Russian aggression.

It is amazing to see that hundreds of Hungarian officials, civilians and citizens are present here, at the border and at the Budapest railway stations, to help those coming from Ukraine.

You will be the glory of your country and of Europe as a whole! 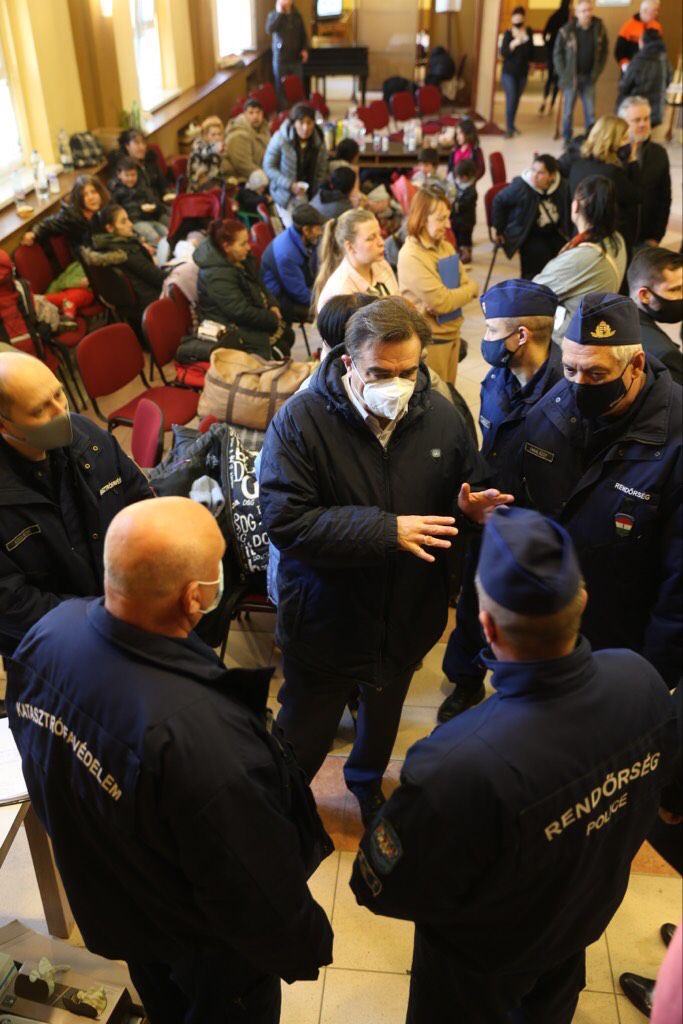 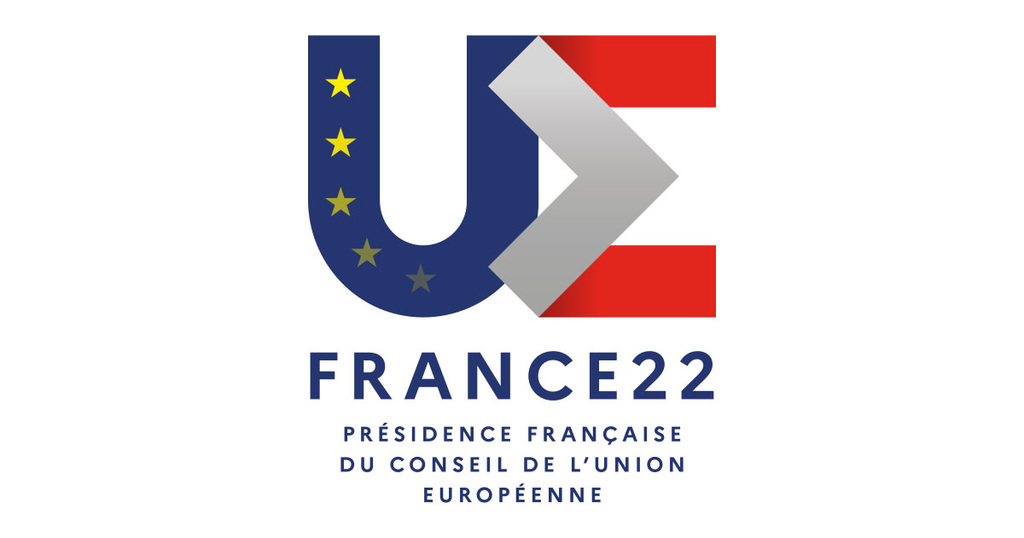