After a deal was struck on the EU budget and recovery fund at the European Union summit in Brussels on Thursday evening, Prime Minister Viktor Orbán said in a video on Facebook that “common sense has prevailed, we’ve protected Hungarians’ money.”

According to MTI, PM Orbán said there had been a last round of negotiations with the Hungarian delegation. “We ran the last lap. Everyone played their last card,” he said, adding that an agreement was struck. “I must say, common sense has prevailed.” 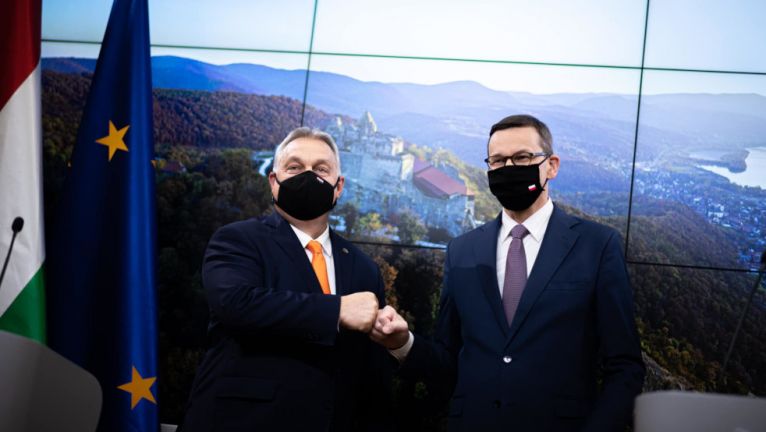 “We won because in hard times, during the epidemic and the economic crisis, there’s no time for ideological or political debates that hold us back from taking action,” he said. The prime minister said that in the end, European unity had been preserved.

PM Orbán added, however, that proposals were still on the table that many member states like Hungary would dislike, referring to migration and anti-family measures “planned by Brussels”. He said there would be disputes ahead, “but today we’ve definitely achieved three things.” Orbán said Hungary had succeeded in preventing the European basic treaty from being bypassed and from forcing on Hungarians “decisions that we don’t accept”.

Charles Michel, President of the European Council, announced on Twitter that an agreement has been reached on the EU’s multiannual budget and recovery fund at the summit.