Hungary may get an exemption from the oil price cap

Home / Hungary may get an exemption from the oil price cap

Hungary is to be exempted from the planned EU oil price cap, which is essential for guaranteeing security of supply, but several dangerous proposals remain on the table, Minister of Foreign Affairs and Trade P辿ter Szijj叩rt坦 announced in Brussels on Thursday.

According to the statement of the Ministry of Foreign Affairs and Trade, the minister said at a press conference following an extraordinary meeting of EU energy ministers that the proposal in its current form would not apply to pipeline transport or, if it becomes necessary due to the impossibility of pipeline transport, maritime transport, which is important because of the disruptions of the transit in Ukraine.

He stressed that if this were not the case, it would lead to a reduction in Russian deliveries and thus to an increase in prices. 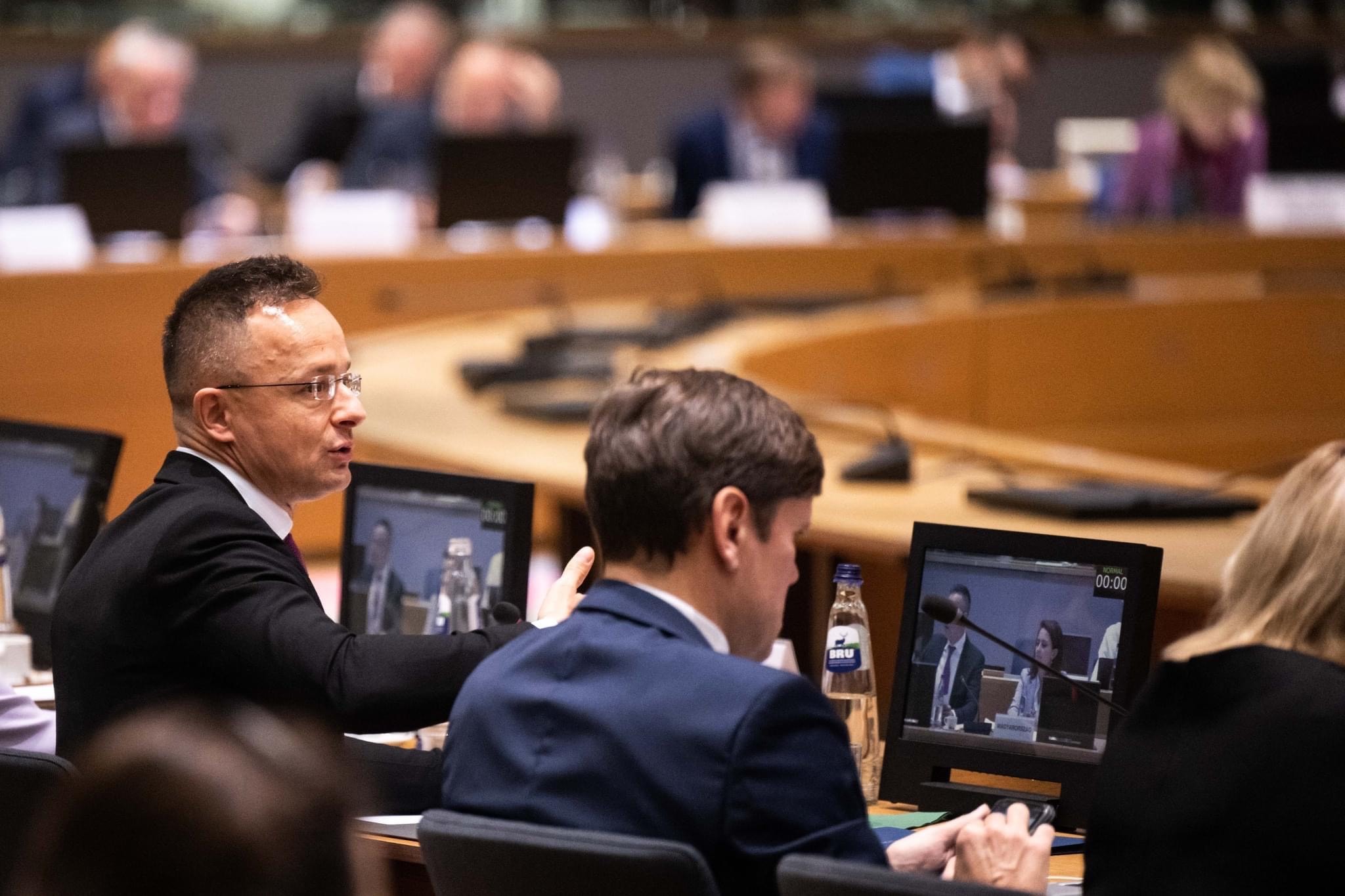 Szijj叩rt坦 then referred to other proposals from the European Commission, which in his opinion would also jeopardise the continent's energy security.

On the pending gas solidarity measures, he said that they were just another "power claim" by Brussels to erode member states' energy sovereignty. He added that agreement on the issue had been blocked due to opposition from a significant number of participants.

The minister welcomed the fact that, thanks to the work of Hungary among others, voluntary agreement had been reached on the common gas procurement mechanism, so that we do not have to get trapped in platforms that are "not to our advantage".

However, he highlighted two elements of the proposal. Firstly, that it would require member states to inform the European Commission six weeks in advance if they wish to negotiate gas supplies, while in the current crisis situation, decisions need to be taken quickly. In addition, the transmission of sensitive information, as he pointed out, would seriously harm interests.

"This is obviously nonsense, madness, we don't even understand how it could have been included in the proposal," he said.

According to the other objectionable element, in an emergency, member states would have to hand over part of their gas stocks to certain countries facing difficulties, if they have enough gas in storage.

He underlined that since the price is higher when filling storage than when withdrawing it, the proposal would open the way for speculation, as no one would be interested in buying when it comes to storage, which would pose a huge security of supply risk.

Szijj叩rt坦 said that negotiations had also started on the gas price cap, but no decision had been taken thus another extraordinary Council meeting had been called for 13 December.

He described the proposal as dangerous, unnecessary and inappropriate, saying that "in certain price environments it could lead to the withholding or diversion of supplies to Europe to other areas" and that it was not in line with the decision taken at the last European Council.

As an example of the latter, he said that the then adopted final declaration stated that the price cap should not affect long-term contracts in any way, which would not be the case in this situation, and this is unacceptable to the Hungarian government.

"Long-term agreements should not be affected by the gas price cap, we want to secure an exemption for Hungary in this respect, and we do not support the solidarity mechanism if it contains such unreasonable, irrational, crazy proposals", he said.

Finally, he said that the solution to the energy crisis would be to increase the amount of gas on the market, without excluding any supplier, but by involving new sources and transit routes.