Hungary has done its utmost to meet the seventeen commitments it had previously negotiated, to meet the deadline in order to reach an agreement with the European Commission, Minister of Justice Judit Varga said in Brussels on Friday.

Speaking to Hungarian journalists ahead of the General Affairs Council meeting of EU-affairs ministers in Brussels, Judit Varga stressed that Hungary is engaged in intensive negotiations and in-depth work with the European Commission, and that a constructive and professional dialogue is taking place between Brussels and Budapest. She stressed that the Hungarian Parliament has been working on reaching an agreement since September and that further plans are on the table.

On Saturday, Hungary sends an official letter to the Brussels body informing it of the work undertaken, she said. 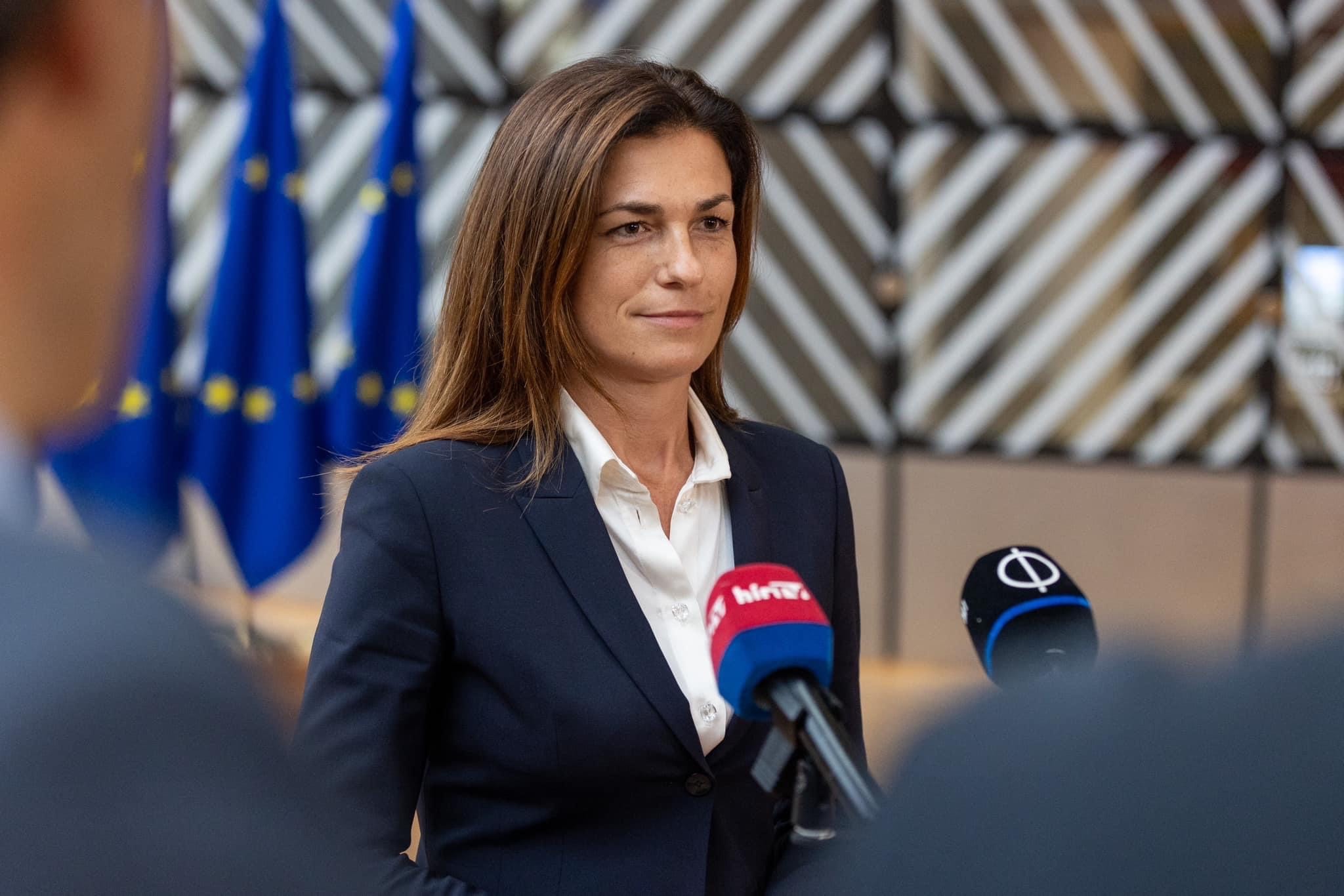 On the rule of law conditionality procedure launched against Hungary, she said the process could be a "test case", as it could become an example of forward-looking dialogue, a symbol of unity and a confirmation of solidarity. She warned, however, that the process may well become hostage of different political agendas. This, she said, must be prevented as it could undermine the unity of the European Union at a time when Europe is facing unprecedented challenges.

She said that Hungary sees the negotiation process as a "test case for confidence building", because it is acting responsibly and sparing no human and financial resources. Hungary expects its partners to show a responsible European attitude, so that it can finally tackle the tasks that are really important.

She stressed that Hungary will consider all commitments and proposals that can contribute to the efficient use of EU funds. Hungarian measures are a model for Europe and could serve as an example for other member states, she noted.