At the General Affairs Council meeting on 23 May 2022, Hungary was represented by Minister Judit Varga. In the absence of Clément Beaune, French State Secretary for EU Affairs, the Council was chaired by Mikuláš Bek, Czech Minister for EU Affairs, and the Commission was represented by Vice-Presidents Dubravka Šuica, Vera Jourová and Maroš Šefčovič, and Commissioner Didier Reynders. 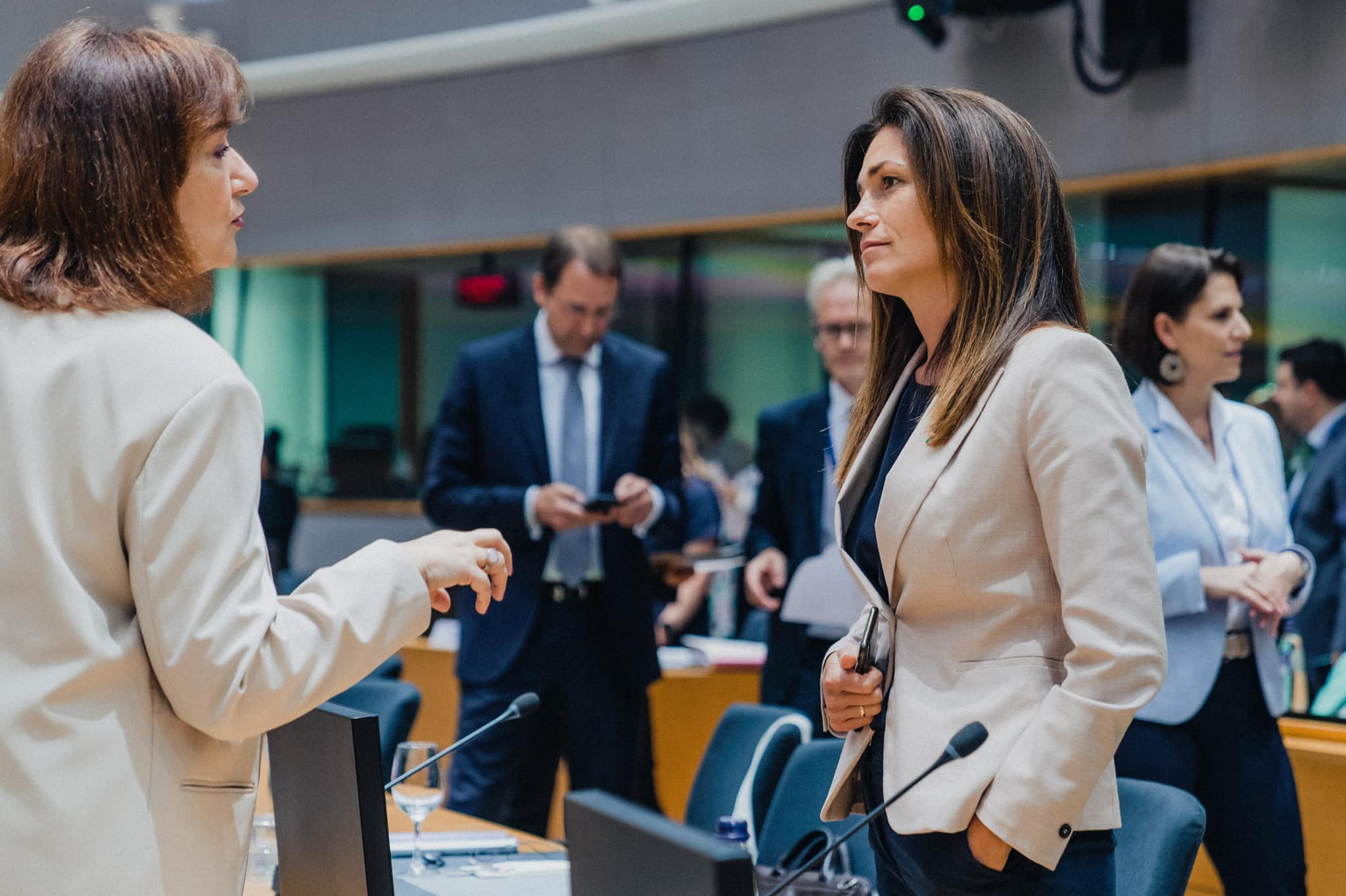 The General Affairs Council held an exchange of views about the preparation of the upcoming special European Council meeting on the 30th and 31st of May based on the draft conclusions. The Ministers focused the discussion on Ukraine, defence, energy and food security.

The General Affairs Council held an exchange of views about the preparation of the European Council meeting on the 23rd and 24th of June based on the annotated draft agenda. The Ministers focused the discussion on Ukraine, economic issues, the Conference of the future of Europe and the European Union’s relations with its partners in Europe.

Conference on the future of Europe

On 9 May 2022, the final report on the Conference was delivered to the three co-presidents. The report presents 49 proposals broken down into 326 measures. During an informal working lunch on the margins of the General Affairs Council on 23 May, ministers discussed the conclusions of the conference and the methodology for following up the proposals. The Council may return to the discussion of the proposals at the General Affairs Council on 21 June 2022 on the basis of a document to be prepared by the General Secretariat of the Council analysing possible ways of implementing the proposals (https://futureu.europa.eu/pages/reporting?locale=hu).

Values of the Union in Hungary

The Council held a hearing on the rule of law in Hungary (Article 7 (1) TEU procedure), conducted pursuant to the standard rules approved by the Council in 2019.