GAC of October 2022 – the session of the European Council, the future of Poland and Europe and the electoral law are on the agenda

Home / GAC of October 2022 – the session of the European Council, the future of Poland and Europe and the electoral law are on the agenda

On 18 October the General Affairs Council met again in Luxembourg where Hungary was represented by minister of justice Judit Varga.

At the beginning of the meeting, ministers for European affairs held an exchange of views on the forthcoming European Council meeting of heads of state and government on 20-21 October, based on the previous draft conclusions.

The ministers then assessed the state of play of rule of law in Poland, within the framework of the procedure under Article 7(1) TFEU.

The follow-up of the Conference on the Future of Europe has also been on the agenda, including the debate on European Parliament resolution of 9 June 2022 on the call for a Convention for the revision of the Treaties, with regard to its transmission schedule to the European Council. 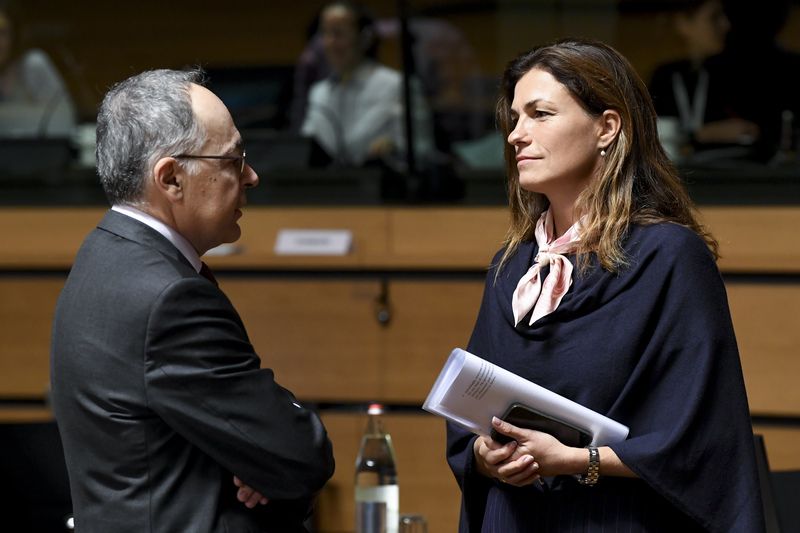 The ministers held policy discussions on the proposal for a regulation of the European Parliament concerning the review of the electoral law, in order to provide political guidelines for further discussions on working level.

After the meeting minister of justice Judit Varga, speaking to journalists, stressed that Hungary will take a strong stance in the two-day EU summit beginning on Thursday concerning energy issues, as for the government, protecting Hungarian people and Hungarian households is the most important.