The French Presidency presented its priorities during the Agriculture and Fisheries Council, held on the 17th of January, in Brussels. Agriculture ministers exchanged views on the recent high-level conference ‘EU animal welfare today and tomorrow’, the communication on sustainable carbon cycles, trade-related agri issues and market situation, including the protracted crisis in the pigmeat sector.

Minister Julien Denormandie highlighted the reciprocity in environmental, health production standards and the carbon farming as key political priorities of the French Presidency. They will also support initiatives such as reduced pesticide use.

Agriculture ministers broadly supported the French presidency's efforts to promote the principle of reciprocity in agritrade. They emphasized that the imported products should comply with the EU's strict public health, environmental and animal welfare standards. Zsolt Feldman, State Secretary for Agriculture and Rural Development, drew attention to the coherence between EU agricultural policy and trade policy. 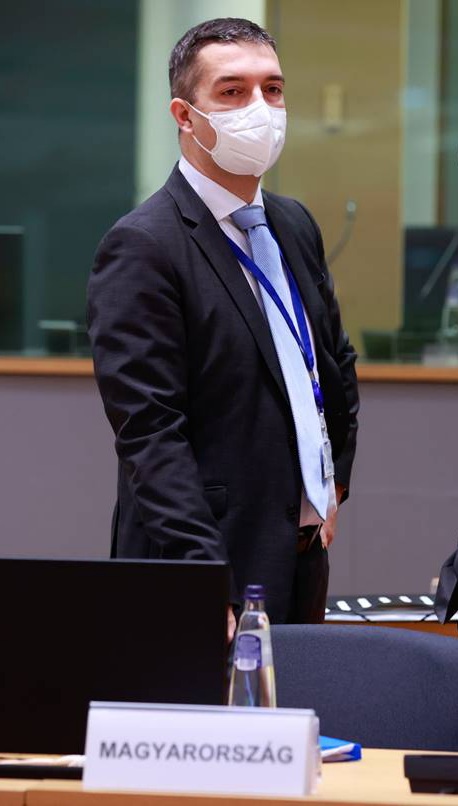 Based on the Commission’s view, the agri-food sector was performing well on the whole, but delegations highlighted several concerns, in particular the impact on agriculture of rising input, energy, fertilizer and feed costs. As regards the protracted crisis in the pig meat sector, the vast majority of Member States – including Hungary –urged the Commission again to propose exceptional market measures to handle the situation. The Commission still did not consider the call “timely” and necessary.

The communication on sustainable carbon cycles was broadly welcomed by the ministers, who agreed that the initiative may play an important role in the fight against climate change. Although many stressed the need to clarify several technical details and to avoid unnecessary red tape and increasing administrative burden.