At the initiative of the Slovenian Presidency, an extraordinary meeting of Justice and Home Affairs Council took place on 31 August 2021. At the meeting, the ministers of interior held a comprehensive discussion on the implications of the situation in Afghanistan in the field of home affairs, and adopted a joint Statement which represents a unified EU approach in this regard. Hungary was represented by Dr. Sándor Pintér, Deputy Prime Minister and Minister of the Interior. 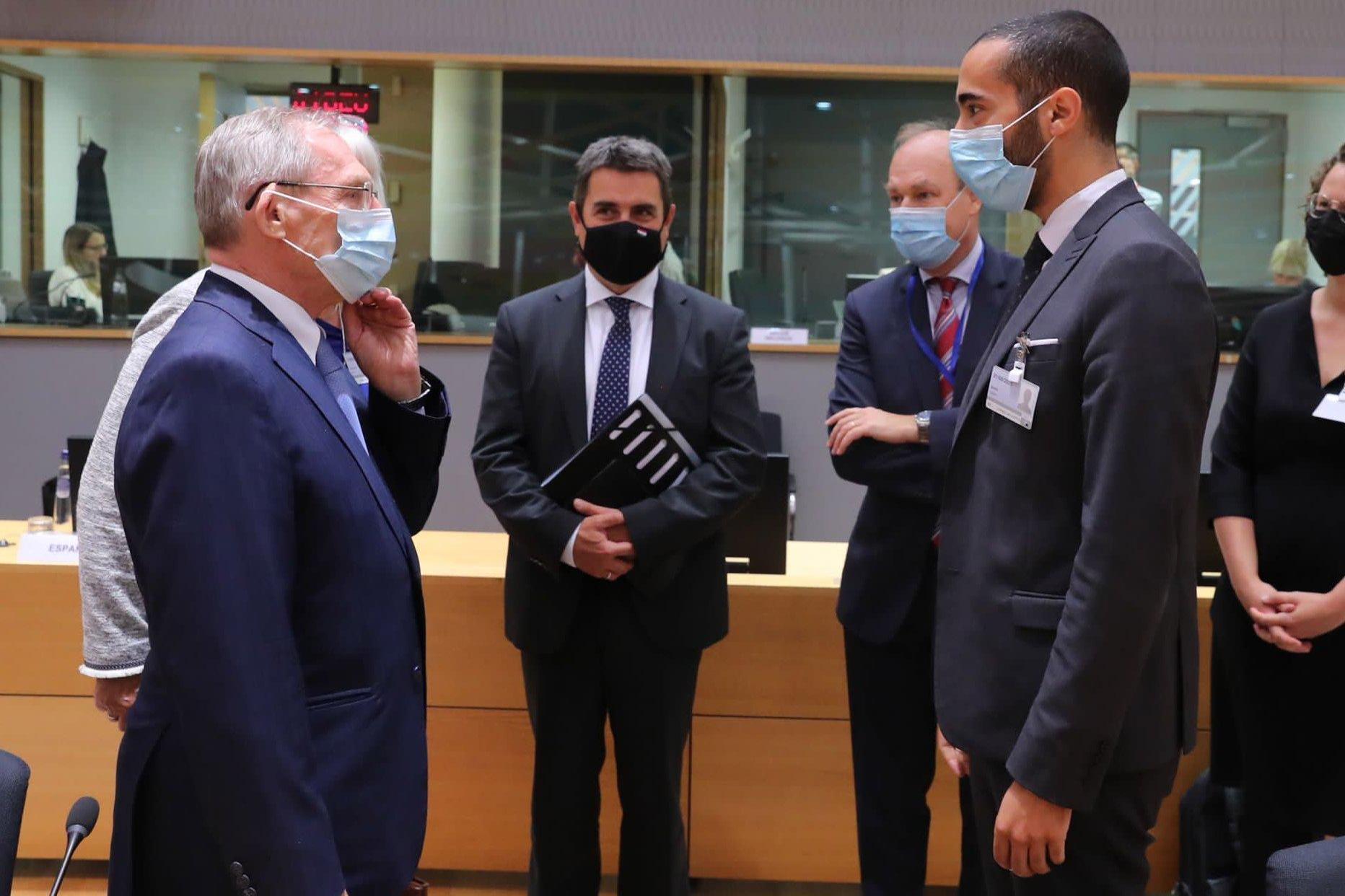 The adopted joint Statement reflects in many respects the long-standing Hungarian position according to which migratory crisis should be tackled locally in the region of their origin. Member States have expressed their commitment to enhance their support to countries neighbouring and transit countries hosting large numbers of asylum seekers, in order to strengthen their reception, as well as border management capacities and to ensure the sustainable livelihoods of those in need of international protection in the host communities. Another key element of the adopted joint Statement is that the EU and its Member States will do their utmost to ensure that the situation in Afghanistan does not lead to new security threats for EU citizens. To this end the EU and its Member states remain determined to effectively protect the EU external borders and prevent unauthorized entries, including by carrying out appropriate security checks. 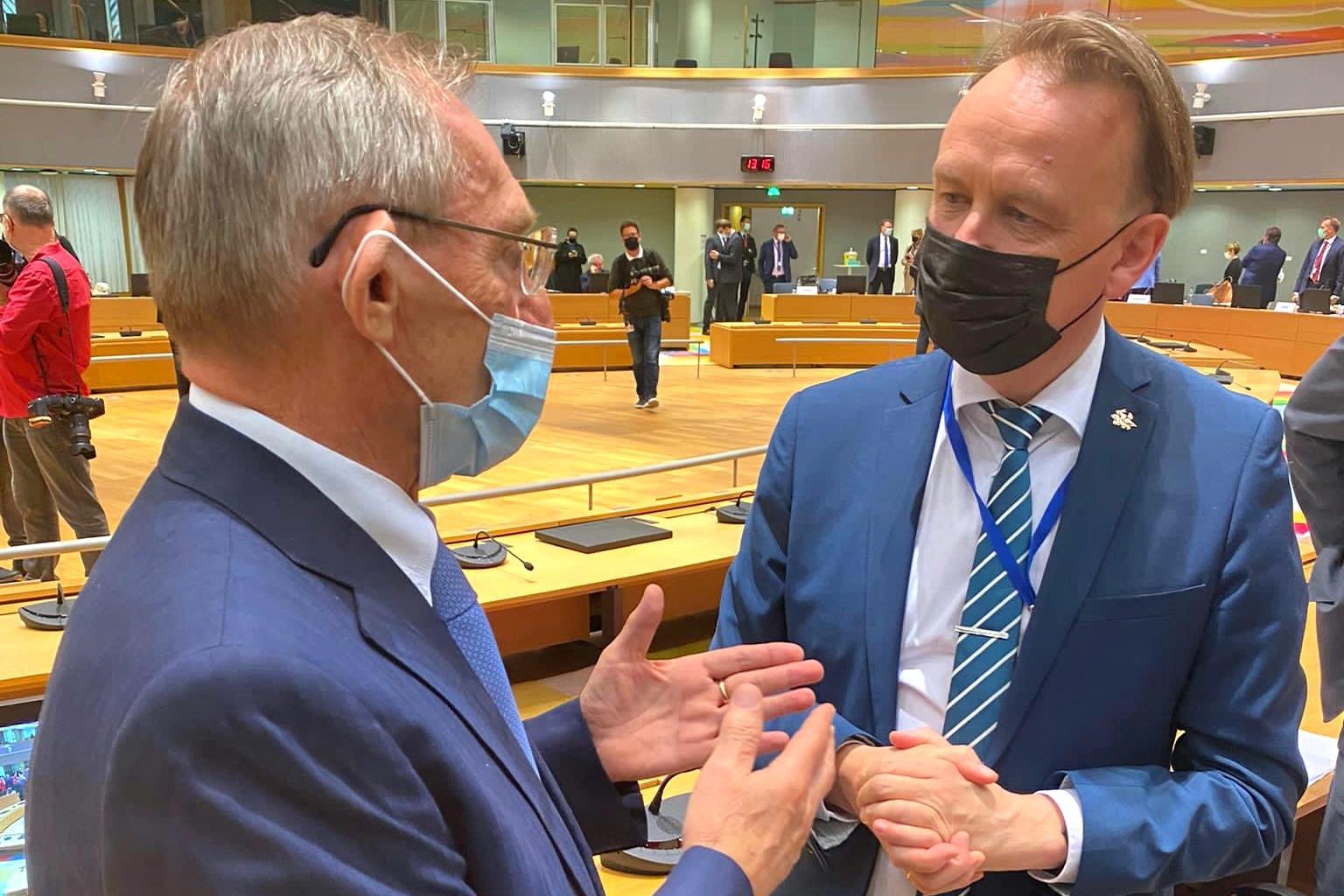