At the Ecofin meeting on October 4, ministers reached a general approach on the Commission's REPowerEU proposal, which provides the opportunity to finance investments and reforms that help diversify the energy supply and reduce dependence on Russian fossil fuels. Based on the accepted proposal, Hungary can receive 3.5% of EUR 20 billion, which represents EUR 700 million in grant.

The assessment of the current economic situation was given a prominent role on the agenda. In this context, the ministers exchanged views on the effects of the war and sanctions, then examined the impact of high energy prices on the financial markets. 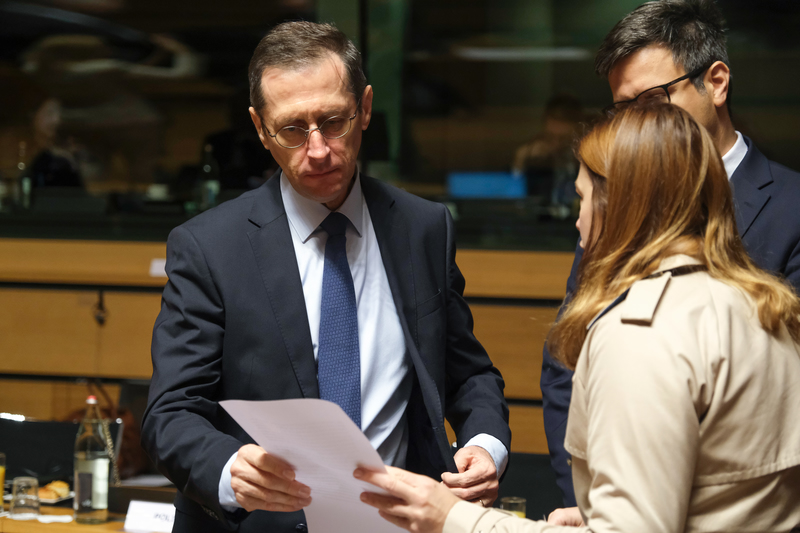 After a very long time, cooperation in the field of customs appeared again on the Ecofin's agenda. Ministers discussed how to balance the financial and non-financial responsibilities of customs authorities.

Ministers reviewed the state of implementation of the Recovery and Resilience Facility (RRF) and approved the recovery plan of the Netherlands.