At the Energy Council meeting on September 30, 2022, Hungary was represented by Minister Péter Szijjártó.

The Council reached political agreement about the Proposal for a Council Regulation on an emergency intervention to address high energy prices comprising of temporary measures on decreasing by 5 % the peak time consumption in the electricity sector, capping surplus revenues of the inframarginal electricity producers, expanding price regulation to small and medium size enterprises and introducing a solidarity contribution of windfall profits from the companies operating fossil fuel sector. The Member States will use this revenue to alleviate high energy prices and to support consumers. On behalf of Hungary, Minister Péter Szijjártó informed ministers that Hungary, in order to keep the energy price affordable, has already introduced several measures at the national level, which have a similar purpose and effect, so for us it is important to be able continue these measures. 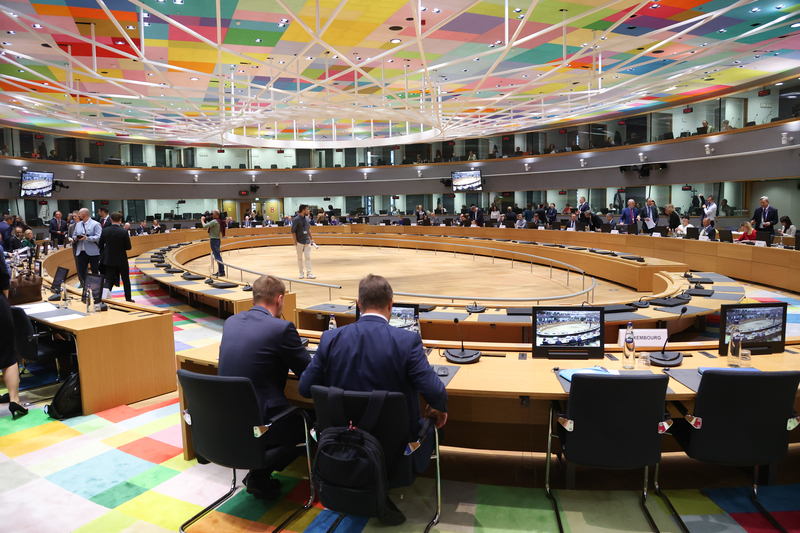 The Council also discussed options for a possible price cap on natural gas. It is of particular importance for Hungary that the idea of a price cap exclusively on Russian imports was not supported by a majority of Member States. However, due to the extremely high gas prices, it is expected that – based on the non-paper of the Commission - the ideas of introducing a price cap on imports of pipeline gas, restructuring the TTF exchange and revising the general trading conditions will be brought back to the Energy Council for further consideration. Representing Hungary, Minister Péter Szijjártó said that any price cap would have disastrous consequences for Hungary's security of supply and would therefore be strongly rejected.

As the last item on the agenda, the Council took note of the information provided by Denmark on the causes of the gas leaks detected on the Nord Stream 1 and 2 pipelines. It said that, on the basis of the information available, the damage to the pipelines was caused by explosions, which in turn indicates that the damage was deliberate. On behalf of Hungary, Péter Szijjártó expressed solidarity with the concerned Member States and expressed his worry about the unprecedented incident.