Agricultural Ministers confirmed the provisional agreement on the reform of the Common Agricultural Policy during the Agriculture and Fisheries Council meeting in Luxembourg held between 28-29 June.

During the incoming Slovenian Presidency the provisional deal will be translated into the legal texts. Later on the three legislative proposals of the CAP reform package will be formally adopted by the Council and the European Parliament. 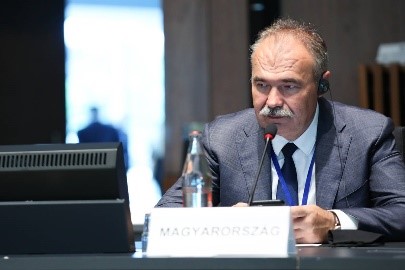 Member States have to submit their CAP Strategic Plans to the European Commission until the 31st of December 2021.

The new CAP legislation will enter into force by the 1st of January 2023.

During the two day meeting Ministers discussed different topics, as the situation of agricultural markets, the special protection goal for honey bees and antimicrobial resistance among others.